Occasionally, the Club arranges other events. 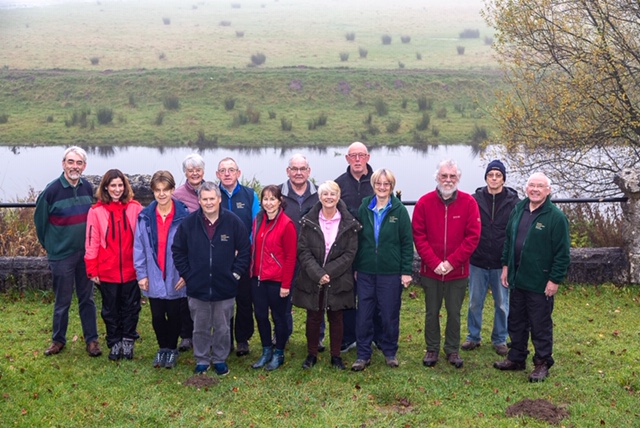 Many members will be aware how difficult it is to find reasonable accommodation, in a photogenic location, for 10 or more members. We started our quest in July 2018 by asking who would be interested in going away for the weekend in 2019 when NVH is unavailable due to their auction. Whilst seemingly a lengthy time to pre-plan, many places such as FSC, who can host such numbers, need between 1 and 3 years advance booking!

By January 2019 we had booked FSC Castle Head, paying £500 deposit. By end of Summer this year we finalised 14 members to go. It cost each member about £150 – the club did not subsidise. We stayed from Friday night through Monday morning. The price included evening dinners, breakfast and packed lunches.

FSC Castle Head is located in the South of the Lake District, just off the A590. Some members called into Leighton Moss RSPB reserve on the way as it is within 20 miles of the site. Unlike most FSCs, the grounds are not particularly extensive or ‘wild’ with limited photo opportunities. The location, though, facilitated exploring the South Lakes. After dinner each evening we discussed where to go the following day, and who would travel with whom, to reduce the number of car journeys.

The weather was rather mixed: bright and dry in the mornings, rainy in the afternoon. On previous trips, we tended to go outside in the evening to take photographs, such as painting with torches. On this trip, however, each evening was too wet to venture out. We were forced to sit in the lounge and drink. For some strange reason the site gave us the keys to the bar to help ourselves! (We did settle up before we left…).

On the Saturday, many of us went to Roa Island, with a view over to Piel Island.

We then intended to go to Walney Island nature reserve but the access road was flooded, so we returned to Roa Island via a bar (coffee!). Somehow Peter and Jan got through the flooded road (I think he just closed his eyes….)

Sunday was going to be our longest day out. We originally planned to go to up towards Cockley Beck/Stanley Ghyll Force/Wrynose Pass, but in view of the distance and the weather most of us set out to Tarn Hows, near Coniston. Peter and Jan decided to stick with the original plan – Jan was anxious to capture a waterfall – and she did!

En-route to Tarn Hows proved fruitful for our photography, with members taking some great images at various places en-route. Kelly Hall Tarn was particularly enchanting (and full of photographers!). On arrival at Tarn Hows we found it very crowded (it is one of the most popular destinations in the Lakes)… so much so that Margaret and John could not park.  The weather was rather dull, but that made the foliage show well for our photography.

The following Monday morning was very wet, so most journeyed directly home. George and I called in at Leighton Moss only to find all the birds were hiding from the rain, but it was enjoyable to walk around the reserve. After lunch we drove home.

Overall, a most enjoyable weekend, not at all spoilt by the weather.

We’ll be having a presentation of our ‘adventure’ on Friday 7 February 2020… so make sure you come and see (cannot guarantee outstanding imagery, as I assume the ‘best’ images will be kept back for competitions; but it will be fun).

We are not having a ‘weekend’ away in 2020; instead we will be organising some days out. If you have any photographically-interesting locations, within – say – 2hours drive, please let me know.
An example could be a Sunday trip to Anglesey: catch sun-up at Llanddwyn Island: go to Paris Mountain: finally, sundown at South Stack. March/early Spring would be best for lighting.

As announced by our President, for 2021 we are looking to plan a much more exciting Spring week away on Arran. Places will be limited (14?) so interested members will need to review their availabilities and if wanting to go, consult Stephen within the next couple of months. The price is likely to be under £500 per person. 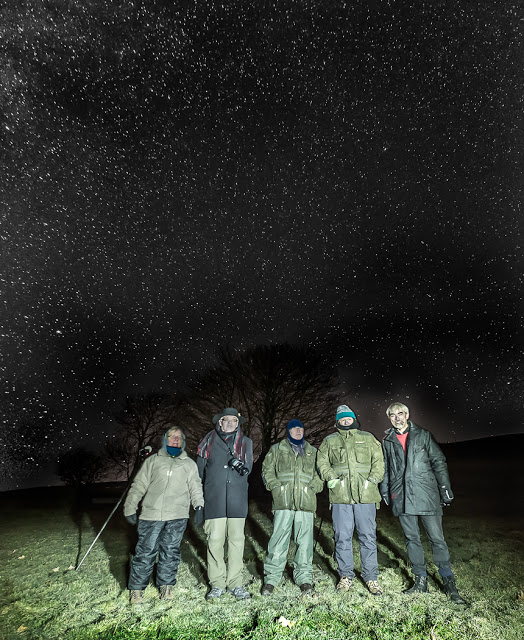 Some members headed into Wales to photograph Stars

Some of our members recently tried out some Time Lapse photography at Red Rocks Hoylake. 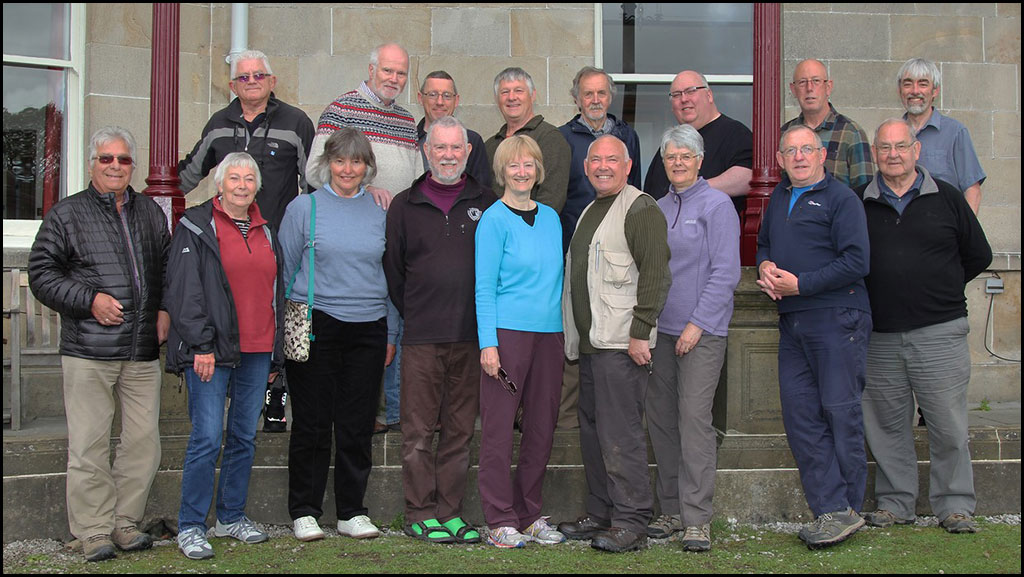 In 2015, the club spent a weekend in Blencathra Field Studies Centre .