Open means anything counts. There are no restrictions on subject matter.  There is a Best of Show Award for the overall winner in the Print and Projected Image sections , then separate awards for the best Altered Reality image in each section as appropriate.  After that, VHCs HCs and Commended awards are be made.

An Altered Reality image should be imaginatively different from the way it was originally seen or taken. Almost any way of substantially altering an image is allowed, but you must hold the copyright to all elements of the final picture and clip art is not allowed 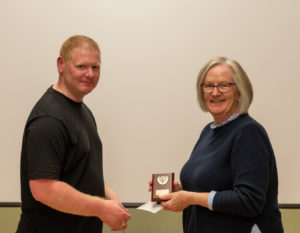 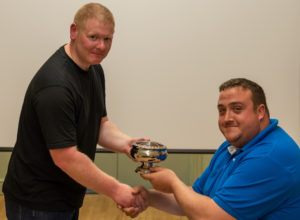 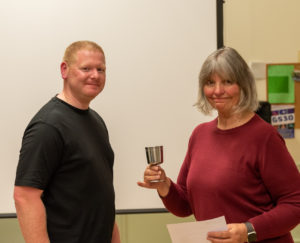 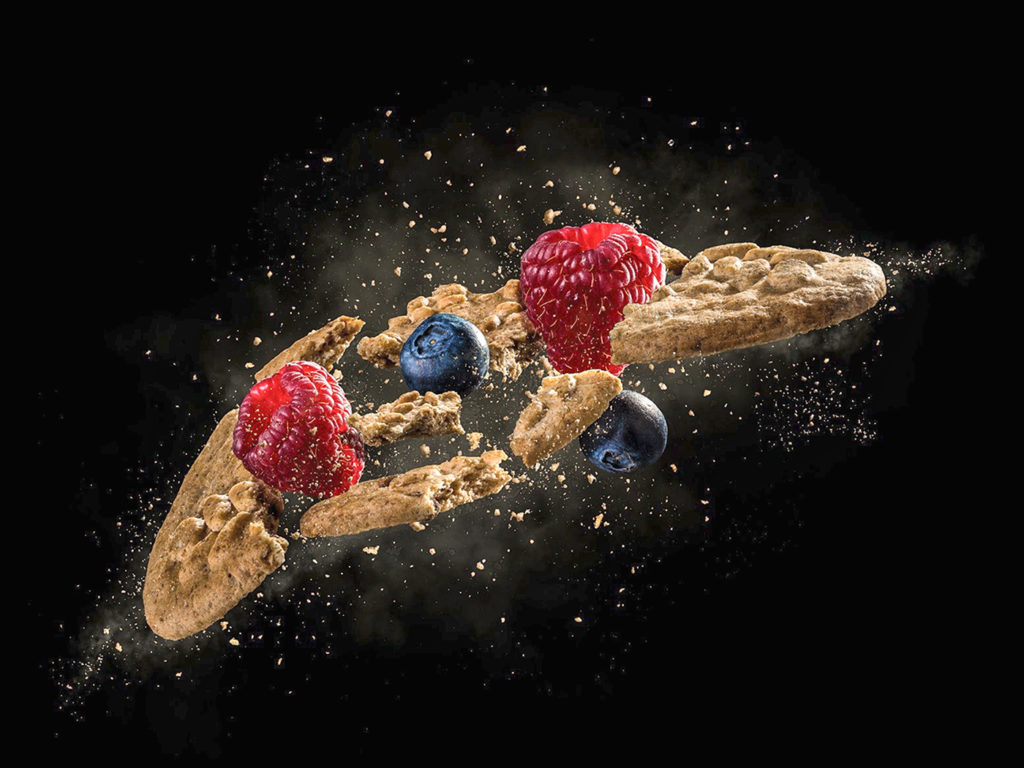 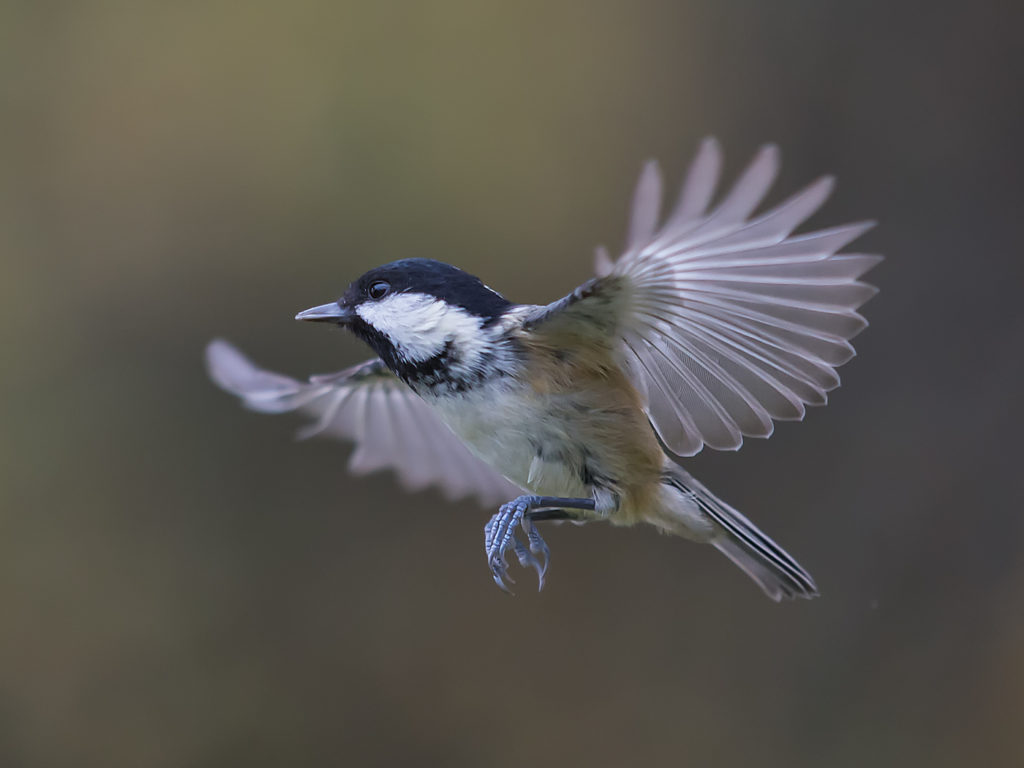